Bringing Up Baby In The Big City 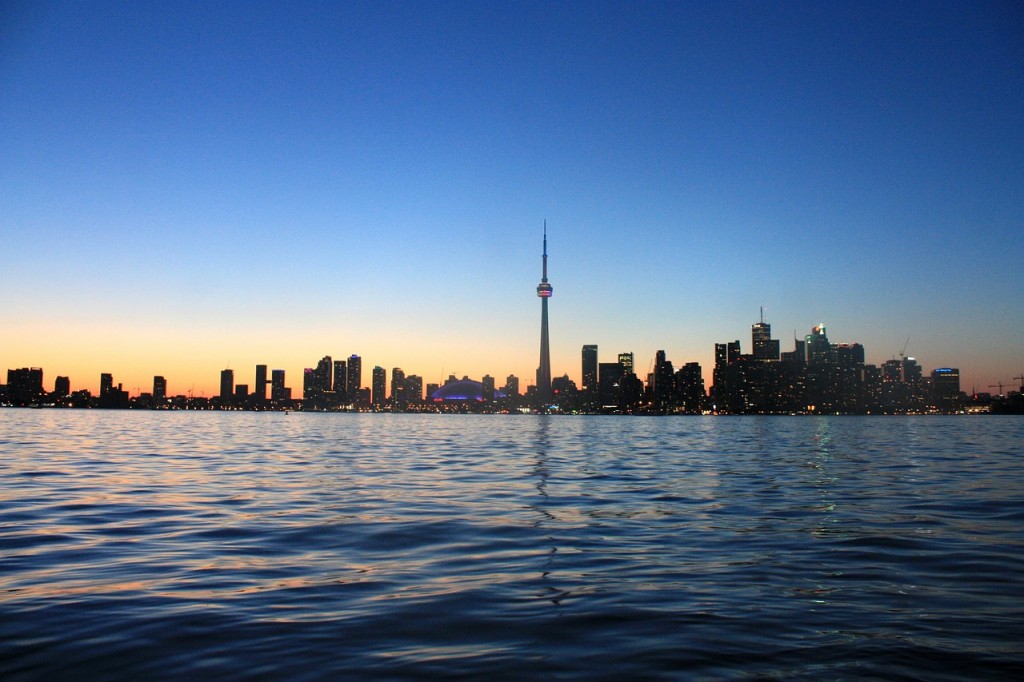 Toronto is experiencing a baby boom of sorts, and it’s in the places you would least expect to see it. Neighbourhoods like The Bay Street Corridor, Entertainment District and City Place are not typically seen as buzzing hubs of family life, unlike their family-centric counterparts like High Park and Roncesvalles. Over the last few years, these demographics have been shifting, and along with the career-driven singles, families are now beginning to flock to the city centre and are building their homes high in the skies of Toronto.

In the last three years, the Entertainment District, St. Lawrence Market, Distillery District and City Place grew in size by 66.63 per cent. In the same time period, these neighbourhoods saw a jump in the number of children aged 0-4 by 60.25 per cent according to Buzz Buzz Home. Currently, the only other neighbourhood that is seeing this kind of boom is the Danforth which saw an 81.43 per cent jump in the population of tiny tykes.

With the number of families growing in the downtown core, amenities and schools are going to have to make concerted efforts to keep up with demand. In June of this year, the city of Toronto announced their plans to launch the downtown core’s first split public/Catholic school. This project will also integrate a community centre and a daycare. The twin schools are projected to both have gymnasiums, classrooms and a shared outdoor rec space.

Families are finding it increasingly more convenient to raise a family in the core. A shorter commute can mean more time spent playing with your children and emergency trips to the corner store for diapers can be as easy as going downstairs. As more young families make the move downtown, the idea of what a family home looks like in a big city is beginning to change.