Many cultures celebrate the turn of the season beginning of April – Holi, Easter, Purim, Hilaria. But, culture and spring equinox aside, there is one more reason to celebrate – that’s April Fools’ Day!

The earliest record associating April 1st with practical jokes is in Geoffrey Chaucer’s The Canterbury Tales in 1475, though April Fools’ Day origin remains uncertain. Many believe that after the introduction of the Gregorian calendar in 1582, those that still followed the old Julian calendar continued to celebrate the New Year on April 1st. These “traditionalists” were often tricked into a “fool’s errand” or believing something false on New Years Day (April 1st), and this led to the playful moniker April Fool.

People the world over enjoy tricks, pranks and the overall silliness that is part-and-parcel to April Fools’ Day. But, taking it up a notch from a fake pregnancy announcement and Post-it assault on a coworker’s car, are these top ten best – and a tinge scandalous – April Fools’ Day hoaxes: 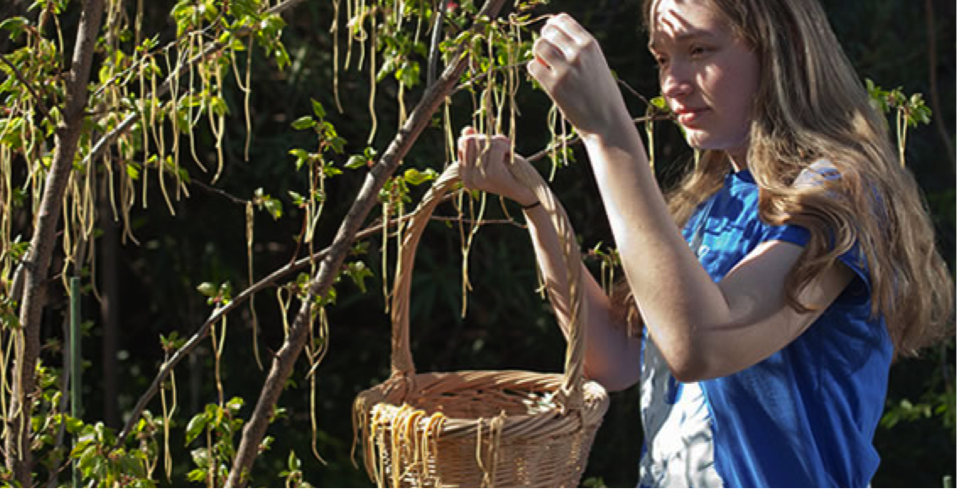 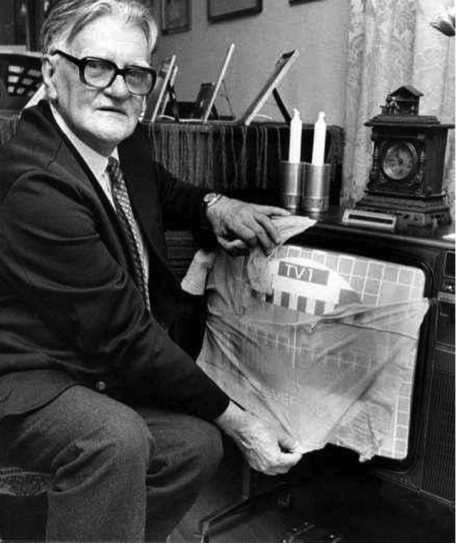 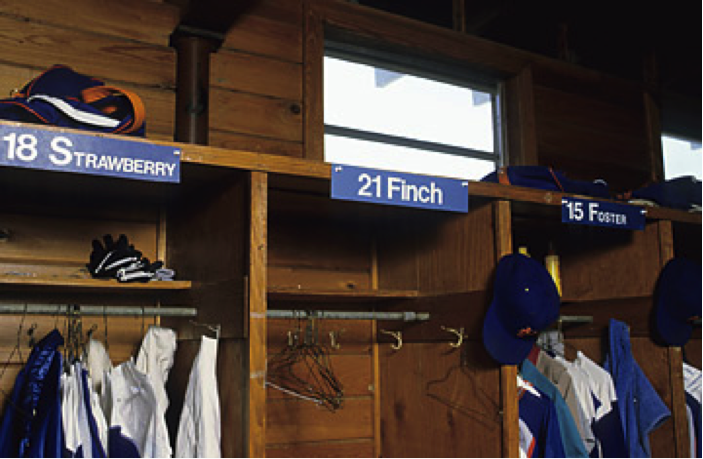 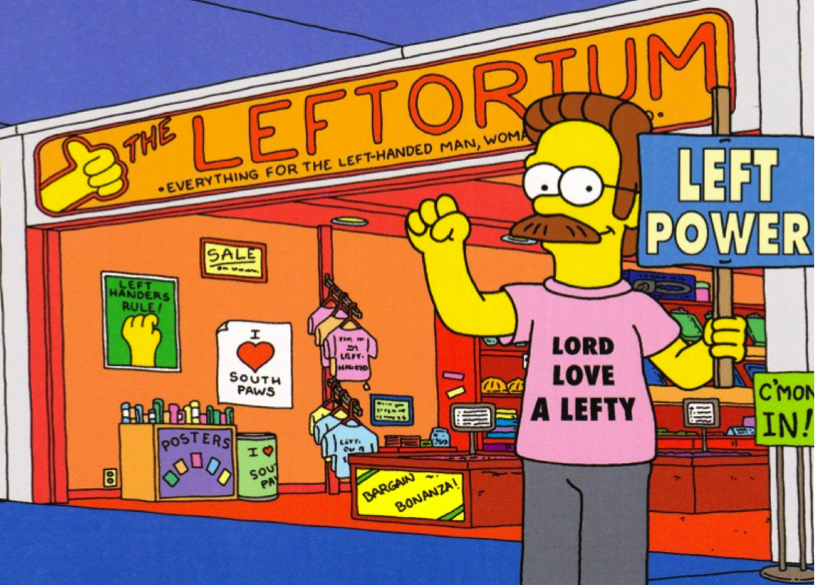